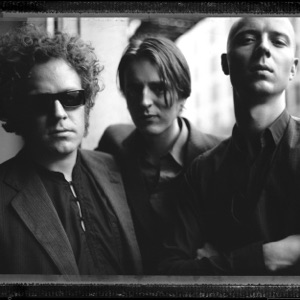 About Madrugada
Madrugada had already been playing together for five years before the release of their debut EP in 1998. Starting out in the small town of Stokmarknes in the north of Norway, they began under the name Abbey's Adoption in 1993, and decided to move to Oslo in 1995 to concentrate on their music. Their breakthrough came with the New Depression EP in the spring of 1999. It reached the upper end of the singles charts and gained heavy rotation on Norwegian radio.nnTheir debut album, Industrial Silence, was released in the fall of 1999. It became a success, selling more and more records as their fan base continued to grow as a result of their relentless touring. Never limiting themselves to only touring in Norway and Scandinavia, they became a live attraction throughout Europe, playing popular clubs in such cities as Berlin and Paris. This made them the Norwegian band with the strongest following outside of Norway for years.nnIn February 2001 they returned with the unlikely number one single "Hands up, I Love You" and second album, The Nightly Disease. This was a much darker and less accessible record than their debut; still, it outsold Industrial Silence in Norway within weeks. ~ Anders Kaasen 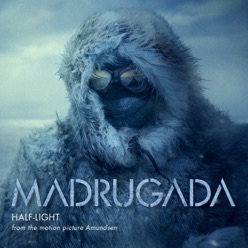 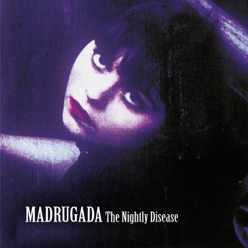 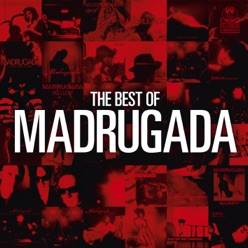 The Best of Madrugada
2010
See all discs