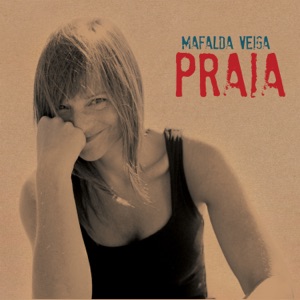 HOMETOWN
Lisbon, Portugal
BORN
December 24, 1965
About Mafalda Veiga
Portuguese singer/songwriter Mafalda Veiga was born in Lisbon on December 24, 1965. At the age of eight she moved to Spain, and at the end of her seven-year stay there her father gave Mafalda her first guitar. The talented songwriter would later describe finding "fertile soil for her words" in the instrument, a place to channel the creative energy of her early teens. A few short years later, Veiga first tasted success with her composition "Velho," which would win her first place in the Festival da Cancao in the city of Silves after her return to Portugal. Her debut record, Pássaros do Sul, was released in 1987, featuring the singles "Planicie" and "Restolho." The album won her national recognition, including the Trofeu Nova Gente Award for Best Singer and the opportunity to represent Portugal at the RTP International Festival in Yugoslavia. Veiga's second album, Cantar, was released in 1988, and won the Premio Antena 1 for Best Record. A period of national touring followed, producing her next original work in 1993, titled Nada Se Repete, also a national award-winner. Veiga again elected to support her new works with selected large venue appearances in Portuguese cities like Lisbon and Porto rather than pursuing extended touring. Her 1996 record, A Cor da Fogueira, initiated a new phase of her career, working with producer José Sarmento in developing a more distinct, forceful artistic voice. Veiga's new sound continued to develop and find a new audience with 1998's Afinidades and, more importantly, 1999's Tataugem, which is generally regarded as the work that reintroduced Veiga to mainstream Portuguese audiences. Her first live disc, Mafalda Veiga ao Vivo, earned the artist a platinum record. Subsequent releases such as Na Alma e Na Pele and numerous collaborations and DVD recordings have earned Mafalda Veiga a continuously growing fan base, and she has performed to ever-larger audiences throughout Portugal. ~ Evan C. Gutierrez 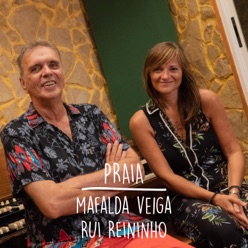 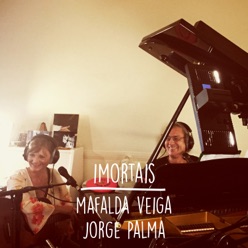 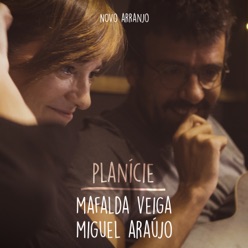