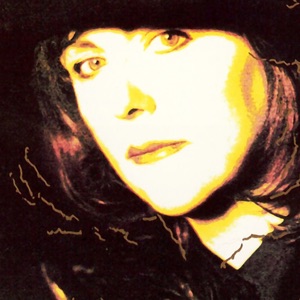 About Maggie Reilly
Best known for her lengthy collaboration with famed electronic composer Mike Oldfield, singer Maggie Reilly was born in Glasgow, Scotland in 1956. She began her performing career during the early 1970s as a member of the local blues band Joe Cool; later renamed Cado Belle, the group's self-titled debut LP was issued in 1976. An EP followed a year later, but Cado Belle dissolved soon after, with Reilly turning to session work before signing on with the trio Riotous Assembly. She met Oldfield in 1979, and a year later contributed vocals to his album QE2; they collaborated on three more projects -- Five Miles Out, Crises and Discovery -- before Reilly made her solo debut in 1984 with a cover of the classic "As Tears Go By." She spent the latter half of the decade focusing on raising a family, returning to music only intermittently, including a 1989 reunion with Oldfield on his album Earth Moving; finally, in 1992 Reilly issued her debut solo LP Echoes, followed a year later by Midnight Sun. Elena appeared in 1996. ~ Jason Ankeny 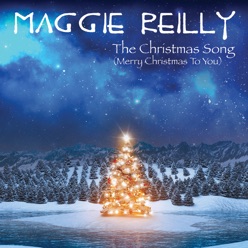 The Christmas Song (Merry Christmas to You) - Single
2019 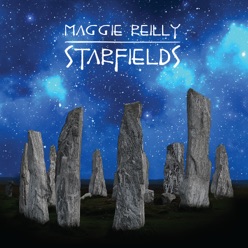 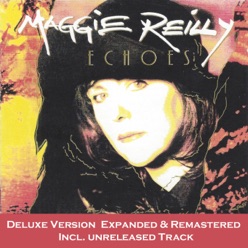