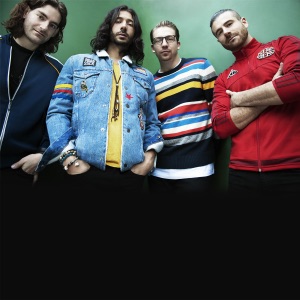 ORIGIN
Toronto, Ontario, Canada
FORMED
2012
About Magic!
Noted producer and songwriter Nasri (aka Nasri Atweh) moved from behind the scenes and into the spotlight with Magic!, a group fusing pop, Ru0026B, and reggae that features him as lead vocalist. Born in Toronto, Ontario, Canada, Nasri first found success when he teamed with Adam Messinger to form the production and songwriting team the Messengers, who scored hits for Justin Bieber, Chris Brown, Christina Aguilera, and Pitbull, among others. In 2012, Nasri was eager to make music of his own, and began working up tunes with guitarist and fellow songwriter Mark Pelli. Their first song was a catchy fusion of reggae, pop, and Ru0026B called "Rude," and the song fell together so naturally they felt it happened like magic. Properly inspired, Nasri and Pelli decided to name their new group Magic!, and recruited bassist Ben Spivak and drummer Alex Tanas to round out the lineup. In the fall of 2013, after a tour as a support act for Matisyahu, Magic! signed a deal with Sony Music International, and "Rude" became the group's first single. The song became a worldwide Top Five hit, including six weeks at the top in America. In April 2014, Magic! contributed a new track, "This Is Our Time (Agora e a Nossa Hora)," to One Love, One Rhythm: The 2014 FIFA World Cup Official Album. The group's first full album, Don't Kill the Magic, arrived in July 2014 and ultimately reached number six on the Billboard 200 chart. After touring with Maroon 5 in 2015, they returned with new music the following year. The single "Lay You Down Easy," which featured Sean Paul, debuted at the top of Billboard's Reggae Digital Songs chart shortly before the release of Magic!'s second album, Primary Colours, in July 2016. A year later, they paired with Matoma and DRAM for the single "Girl at Coachella." Another non-album single, "Kiss Me," arrived in 2018. ~ Mark Deming 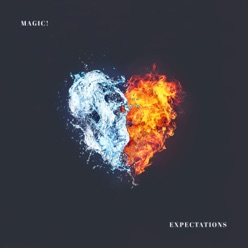 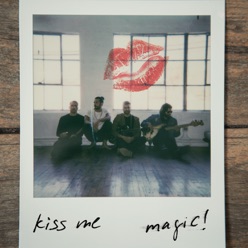 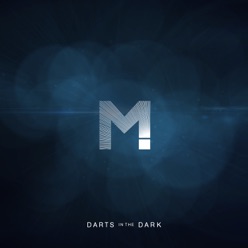