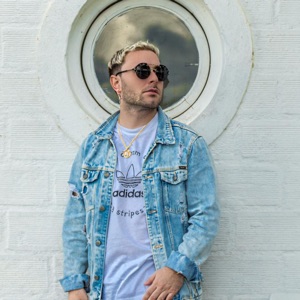 About Magnate
Known to reggaeton fans worldwide as Magnate, half of the popular duo Magnate u0026 Valentino, Ramon Oliveira was born October 24, 1982, in San Juan, Puerto Rico. The second of four brothers, Oliveira demonstrated an aptitude for vocal music early on. An avid hip-hop fan and a lover of reggaeton from the genre's beginnings, the young artist made his recording debut in 1998 alongside friend Valentino on the compilation Warriors, Vol. 2. As Magnate u0026 Valentino earned a reputation as a hot up-and-coming act, they were featured on more underground mixtapes and compilations such as Gargolas, Vol. 3, The Flow, and Da' Cream IV. Magnate u0026 Valentino were a well-established favorite by the time the reggaeton genre transitioned from grassroots to mainstream. Magnate u0026 Valentino's debut record, released by VI Music, hit the market in 2002. Rompiendo el Hielo went on to sell over 50,000 copies, landing at number 14 on Billboard's Latin Pop charts. The years that followed ushered in not only two more hit records with Valentino entitled Sin Limite (2003) and Before u0026 After (2006), but also collaborations with the genre's biggest hitmakers, including Glory, Nicky Jam, Alex Gargolas, and Eliel, to name only a few. As the more visible, popular half of Magnate u0026 Valentino, Oliveira was offered a shot at a solo album by Universal Music's urban Latin label Machete Music. His debut record, Progresivo, hit shelves in January of 2007. ~ Evan C. Gutierrez 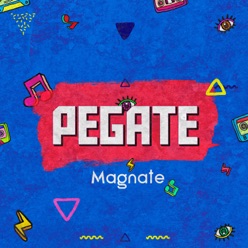 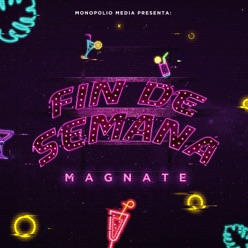 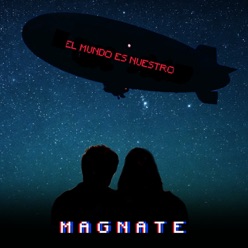