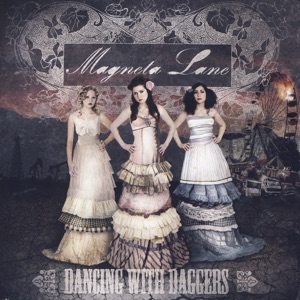 ORIGIN
Toronto, Ontario, Canada
FORMED
2003
About Magneta Lane
Lexi Valentine (vocals/guitar), Nadia King (drums), and French (bass) compose the girlish punk sounds of Magneta Lane. The trio came together in fall 2003 and spent the next year playing shows in and around their native Toronto. They craft a brash, sassy rock sound that resonates the confidence of the Runaways and the Pretenders while honoring such influences as Nancy Sinatra, Sonic Youth, and the Kinks. Magneta Lane's debut, The Constant Lover EP, was issued on Paper Bag in fall 2004. Dancing with Daggers, which was produced by the production team of MSTRKRFT -- Death from Above 1979's Jesse F. Keeler and producer Al-P -- marked Magneta Lane's studio full-length release in April 2006. ~ MacKenzie Wilson 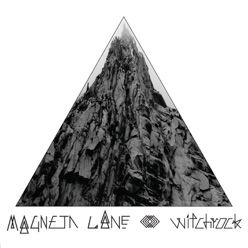 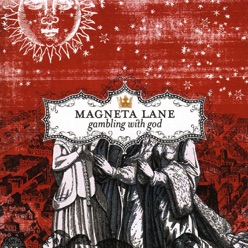 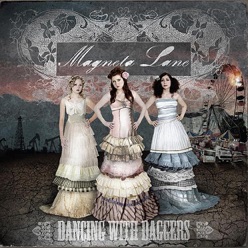 Dancing With Daggers
2006
See all discs