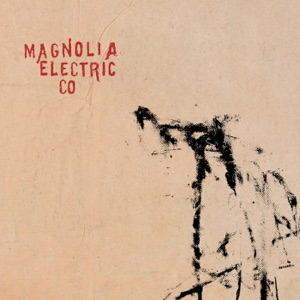 FORMED
2003
About Magnolia Electric Co.
After retiring Songs: Ohia, Jason Molina started up Magnolia Electric Co., a new avenue to explore his country-rock. The name of the new group was taken from the title of the last Songs: Ohia record and proved to be the appropriate connection from the past to the next phase of Molina's projects. The early makeup of the four-piece band in 2003 consisted of Pete Schreiner (Panoply Academy, Coke Dares) on drums, Mike Kapinus (Okkervil River) on bass and trumpet, Jason Groth (Impossible Shapes, John Wilkes Booze, Coke Dares) on guitar, and Jason Molina providing the other guitar and vocals. Magnolia Electric Co. recorded Trials u0026 Errors live in Brussels in 2003, which Secretly Canadian released in January 2005. With later tours, Magnolia Electric Co. shifted the lineup of the band, adding Mark Rice (Impossible Shapes, John Wilkes Booze) on drums and moving Schreiner to bass and Kapinus to trumpet and keyboards, while Groth and Molina remained on guitar. Magnolia Electric Co.'s full-length studio debut appeared to glowing reviews in spring 2005 via Secretly Canadian. The band didn't slow down, touring for most of the summer and issuing the five-song EP Hard to Love a Man in October. The band released Fading Trails in September 2006, and then followed it up in August 2007 with Sojourner, a limited-edition four-CD set for the fans. Sadly, Jason Molina suffered from alcoholism for years, which ultimately led to his death from organ failure in March 2013 at the age of 39. ~ David Serra 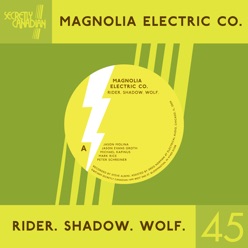 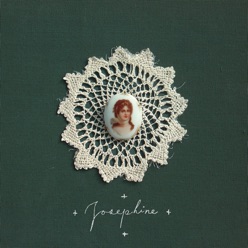 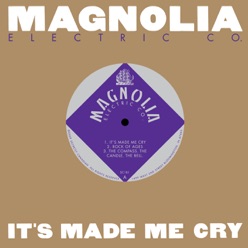