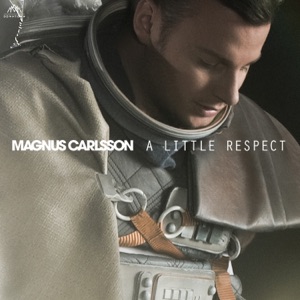 About Magnus Carlsson
Magnus Carlsson is a Swedish pop singer who embarked on a chart-topping solo career after the turn of the century. He had previously been a member of the popular dansband Barbados and was also a member of the chart-topping Euro-dance group Alcazar for a short period. Born Lars Magnus Carlsson on June 24, 1974, in Borås, Sweden, he studied music at Gothenburg University and joined the Gothenburg-based dansband Barbados in 1992. Barbados made their eponymous album debut in 1994 but didn't break through to mainstream success until 2000 when their song "Se Mig" won second place in that year's Melodifestivalen and their album Rosalita (1999) reached number six on the Swedish albums chart. Barbados subsequently won second place in the 2001 Melodifestivalen with their song "Allt Som Jag Ser" and hit the Top Five with their next two albums, Kom Hem (2000) and Världen Utanför (2002). At the end of 2002 Carlsson left Barbados and joined the Euro-dance group Alcazar, one of whose members was his then-boyfriend, Andreas Lundstedt. The resulting Alcazar album, Alcazarized (2003), was a commercial blockbuster, reaching number two on the Swedish charts and spawning the chart-topping hit "Not a Sinner Nor a Saint," the Top Five hit "This Is the World We Live In," and several other hits.nn In the meantime, Carlsson had made his solo album debut in 2001 with Allt Är Bara Du, Du, Du, followed by the Christmas album En Ny Jul later that same year. His third full-length solo effort, Ett Kungarike för en Kram (2003), was released a couple months after Alcazarized and was likewise a Top Five hit. Carlsson's biggest success to date came in 2006 when he reached the finals of that year's Melodifestivalen with his chart-topping smash hit "Lev Livet!" Later in the year the follow-up singles "Mellan Vitt Och Svart" and "Wrap Myself in Paper" both reached number two, while the albums Magnus Carlsson and Spår i Snön were Top Five and Top Ten hits, respectively. Carlsson continued to hit the upper reaches of the charts in later years with singles such as "Live Forever," "Crazy Summer Nights," and "This Is Disco," all of which reached the Top Five. The double-disc greatest-hits compilation Re:collection 93-08 (2008) was also a big hit, including not only his solo material but also many of his hits with Barbados and Alcazar. ~ Jason Birchmeier 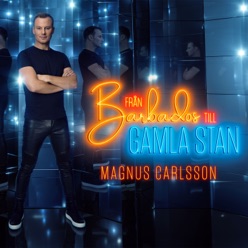 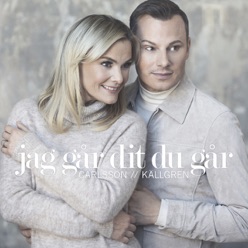 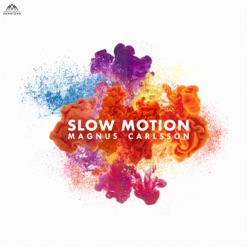