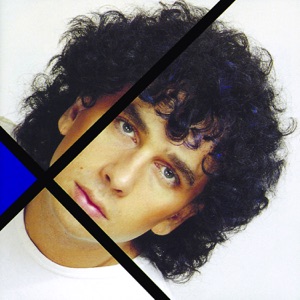 HOMETOWN
Stockholm, Sweden
BORN
June 18, 1954
About Magnus Uggla
Swedish comedic songwriter Magnus Uggla was born Per Allan Magnus Claesson Uggla in Stockholm on June 18, 1954. A member of Swedish nobility, Uggla's descendants include a number of European rulers, including John III of Sweden, Gustav Vasa, and even Charlemagne. Drawing on the pop/rock sounds of the day and his satirical wit for inspiration, Uggla began recording in 1975, his debut album entitled Om Bobbo Viking. Uggla released a record per year up to 1979, when Sjunger Schlagers was issued by the Magnus Uggla Band. Uggla's albums created something of a cult following, staying just below the surface of public attention until 1991, when Uggla was awarded the prestigious Karamelodiktstipendiet. The annual prize, established by Swedish comedian/musician Povel Ramel, is given annually to Swedish lyrical innovators. Actively writing, performing, and recording throughout the '90s and beyond, Uggla made his next appearance in the pop culture spotlight in 2007, when he competed in the 2007 Melodifestivalen for the opportunity to represent Sweden in the Eurovision Song Contest that year. Causing a stir with his typically controversial lyrics, Uggla was not chosen, but took advantage of the publicity, re-releasing nearly his entire discography that same year with Sony. ~ Evan C. Gutierrez 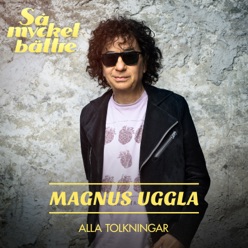 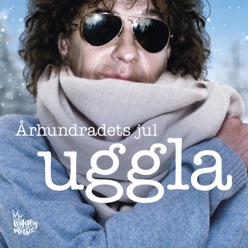 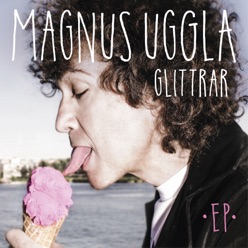