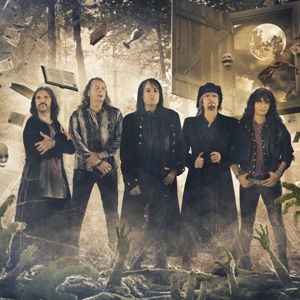 ORIGIN
Madrid, Spain
FORMED
1989
About Mago de Oz
A popular and prolific Spanish folk-metal outfit with a strong Celtic streak, Madrid's Mägo de Oz draw from a rich tapestry of hard rock subgenres, including symphonic, pagan, and power metal. Playful and inventive, the band deftly weave elements of fantasy, satire, literature, witchcraft, and offbeat humor into its material -- their name is Spanish for Wizard of Oz, with a metal umlaut tossed in for good measure. Since debuting in the late 1990s, the band has delivered increasingly ambitious conceptual pieces, with highlights arriving via the dystopian, two-part Finisterra and the epic Gaia trilogy.nnFounded in 1999 by drummer Txus di Fellatio -- the band has hosted dozens of different musicians over the years -- the first iteration of the group solidified in 1992 under the moniker Transilvania. A strong showing in the Rock de Villa de Madrid contest prompted a name change, and in 1994 they released their eponymous debut album as Mägo de Oz. A period of personnel upheaval preceded the release of the group's sophomore effort, Jesús de Chamberí, a rock opera about Jesus returning to the Madrid neighborhood of Chamberí. That album, along with La Bruja -- an EP stocked with five re-recorded songs featuring a new lead vocalist -- greatly increased the band's profile. A modern retelling of Miguel de Cervantes' Don Quixote, La Leyenda de La Mancha arrived in 1998, followed in 1999 by Resacosix en Hispania, a film celebrating the group's tenth anniversary.nn The band doubled down on the conceptual route for 2000's Finisterra, a two-volume set concerning a fictional digital dystopia, and again in 2003 with the release of the ambitious Gaia, the first installment of a trilogy about the Spanish conquest of America and the ecological damage caused by mankind on Earth, which continued in 2005 with Gaia II: La Voz Dormida and concluded in 2010 with Gaia III: Atlantia and the ancillary Gaia Epílogo. In between the latter offerings, the group issued the stand-alone studio album La Ciudad de los Árboles and the concert LP A Costa da Morte. Hechizos Pocimas y Brujerias arrived in 2012, and was the first Mägo de Oz outing for new vocalist Zeta, who replaced longtime frontman José Andrëa, who left the fold the year prior. Ilussia, the band's circus-themed 12th studio long-player, was released in 2014, followed in 2015 by Finisterra Opera Rock, a re-recording of the group's 2000 release that featured numerous collaborations. Diabulus in Opera, a sprawling live album/video, was issued in 2017. ~ James Christopher Monger 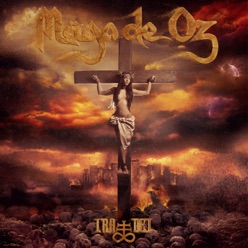 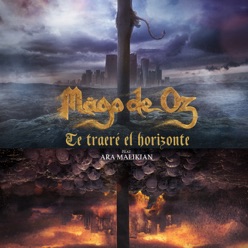 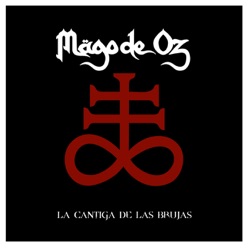