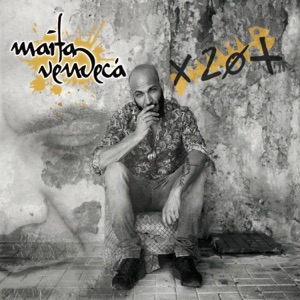 ORIGIN
Cadiz, Spain
FORMED
1971
About Maita Vende Ca
Maita Vende Cá is the alias of Antonio Caña, a nuevo flamenco singer and songwriter born in Cádiz in 1971. A precocious musical talent from humble origins, he made his stage debut when he was eight years old. In 1996 Caña issued his debut album, Maita Vende Cá, arguably his most successful work. He went on to release seven more albums between 1996 and 2010, all typically exuberant party outings that mixed flamenco with rock, blues, reggae, and jazz. Maita Vende Cá would not make a new studio album until 2017, when he celebrated his first two decades as a recording artist with X20+, a duets album featuring the likes of El Canijo de Jerez, María Jiménez, and Juanito Makandé, among others. ~ Mariano Prunes 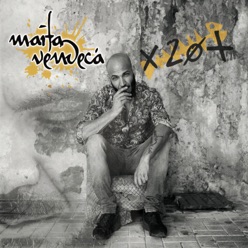 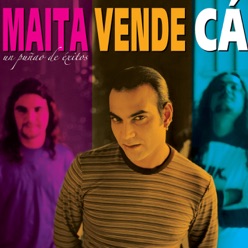 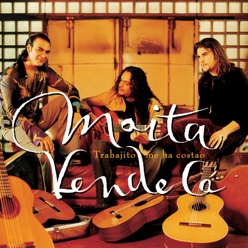