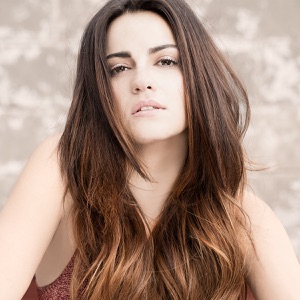 HOMETOWN
Guadalajara, Jalisco, Mexico
BORN
March 9, 1983
About Maite Perroni
Maite Perroni is a Mexican actress and singer/songwriter. Born in Mexico City, she was raised in Guadalajara. Perroni came to fame in 2004 as the lead actress (Guadalupe "Lupita" Fernández) in the cast of the wildly successful 2004 teen telenovela Rebelde, and as part of RBD, the Latin Grammy-nominated pop group that emerged from it. The group toured, recorded seven albums, and sold millions of records and downloads throughout the Americas before they disbanded in 2009.nn Perroni left the show in 2006. She acted and sang in four other telenovelas: Cuidado con el Ángel (2008), Mi Pecado (2009), Triunfo del Amor (2010), and Cachito de Cielo (2012).nn Perroni singed to WEA Latina in 2012 and recorded her debut album. Her first two singles, "Tú y Yo" and "Eclipse de Luna" both reached the top spot on the Mexican charts. Her debut album, also entitled Eclipse de Luna, was released in August of 2013. It hit number three on the Mexican chart, number two on the U.S. Latin pop chart, and number nine on the U.S. Top Latin albums chart. ~ Thom Jurek 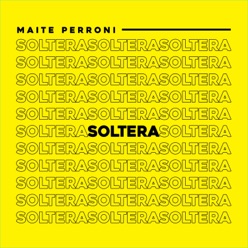 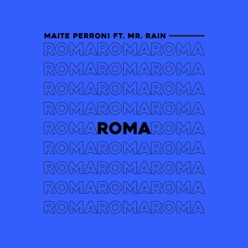 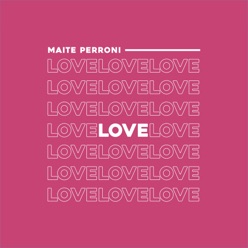