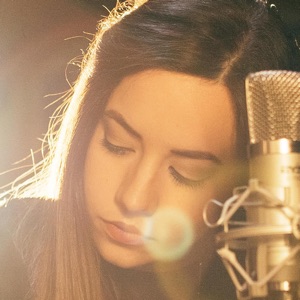 About Majo Solís
Born in Monterrey in 1994, Majo Solís is a Mexican singer and songwriter of Christian pop music. A member of the Iglesia Amistad de Monterrey, from an early age Solís wanted to spread her congregation's message through music, either by writing her own material or by adapting songs by English-speaking acts such as Bethel Music, Laura Hacket, and Hillsong United. In May 2016, Solís issued her solo debut for the RecNSound label, a six-track EP titled De lo Profundo. 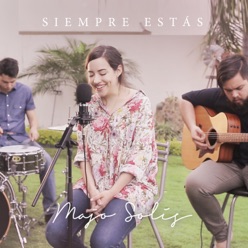 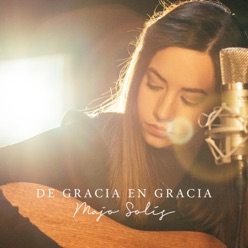 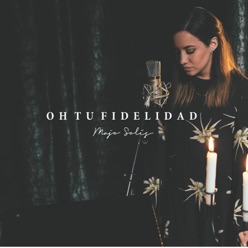