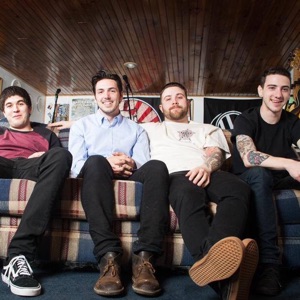 ORIGIN
New Jersey
FORMED
2009
About Major League
Formed in 2009, New Jersey's Major League make driving pop-punk that mixes equal parts earnestness and energy to add some new life to an old genre. Featuring the talents of singer Nick Trask, guitarists Brian Joyce and Matt Chila, bassist Kyle Bell, and drummer Luke Smartnick, the five-piece has a sound built on a solid foundation of big guitars, big hooks, and boundless enthusiasm, an infectious combination that found the band signing on with No Sleep Records in 2012 after years of relentless touring with bands like the Swellers and Living with Lions. The band released its full-length debut, Hard Feelings, later that same year. ~ Gregory Heaney 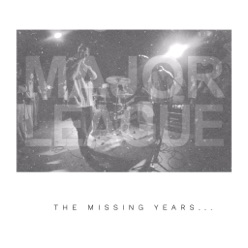 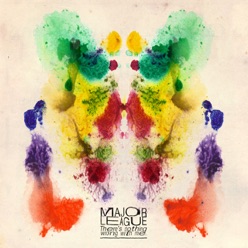 There's Nothing Wrong with Me
2014 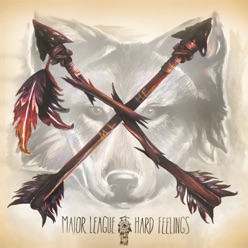