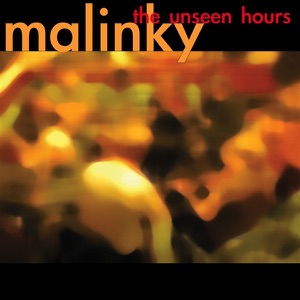 About Malinky
Formed in 1998 by denizens of the Edinburgh folk scene, Malinky have always mixed traditional Scottish and original music, and in their early days were buoyed by the talents of singer/songwriter/guitarist Karine Polwart. They hit success very quickly, grabbing the new talent award at the Celtic Connections festival within months of their formation. From there it was a short and natural step to signing with Scots label Greentrax and releasing Last Leaves in 1999. They changed two members the following year and released their sophomore effort, Three Ravens, in 2002, which contained the traditional "Billy Taylor" and Polwart's own "Thaney" (about St. Enoch), which was nominated for an award. A couple of years later the band underwent a sea change, as Polwart departed for a solo career, and accordionist/whistle player Leo McCann also quit. The other members drafted in Fiona Hunter to sing and play cello, along with multi-instrumentalist Ewan MacPherson -- and old and new lineups performed together in early 2005. Once the new members were settled, the album The Unseen Hours followed at the end of the year, winning many plaudits. Another three years would pass (and MacPherson would leave, replaced by David Wood and Mike Vass) before the group celebrated its tenth anniversary with Flower and Iron. ~ Chris Nickson 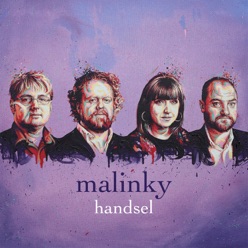 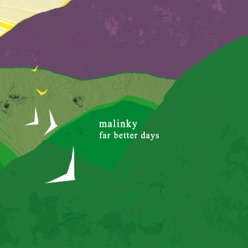 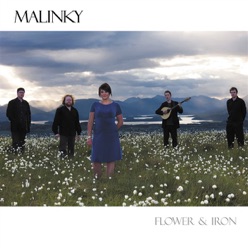