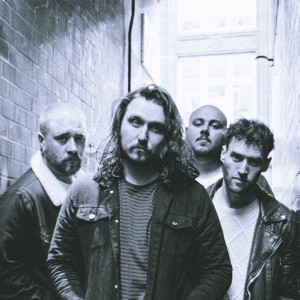 ORIGIN
Cambridgeshire, England
FORMED
2009
About Mallory Knox
Formed in September 2009 by Mikey Chapman (vocals), Joe Savins (guitar), James Gillett (guitar), Sam Douglas (bass), and Dave Rawling (drums) and named after Juliette Lewis' psychopathic character in Natural Born Killers, a shared love of melodic punk originally brought the Cambridgeshire, U.K. quintet together after they'd played in various local bands. Shutting themselves away for months on end before unleashing their uncompromising sound to the public, it wasn't until July 2011 that the band released their first EP, Pilot. Garnering rave reviews, the success the EP brought saw them playing prestigious slots at some of the U.K.'s biggest festivals, including 2012's Download. At the beginning of 2013, Mallory Knox released their debut album. Signals peaked at 33 on the Official U.K. Album Chart and reached the number one spot on the Official U.K. Rock Album chart. Later the same year, the band signed to Sony subsidiary Epic Records. Soon after they headed back to the studio to work on their sophomore album, 2014's Asymmetry; after some initial setbacks -- including a studio fire -- the band hit a creative streak, writing and recording the album in the space of a month. Three years passed before they returned with a new album, 2017's Wired, which saw release through another of Sony's subsidiary labels, RCA Records. ~ Rich Wilson 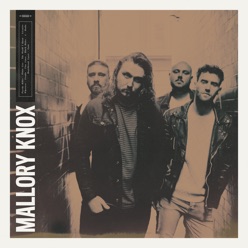 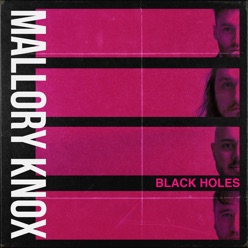 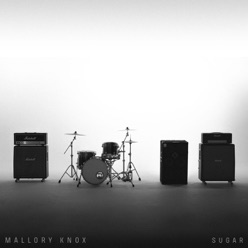