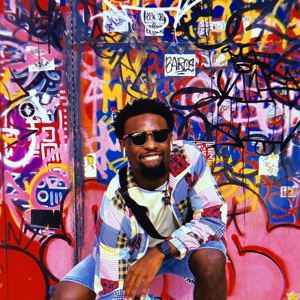 ORIGIN
Finland
FORMED
1994
About Malpractice
Fusing the force of heavy metal with the scope and imagination of progressive rock, Malpractice are a Finnish hard rock band who've earned an international audience for their music. Formed in 1994 as a thrash metal act, Malpractice went through a number of personnel changes before they established their first stable lineup of Mika Uronen on lead vocals, Joonas Koto and Tuomo Pärttö on guitars, Petri Vuorio on bass, and Miikka Tikka on percussion. In the spring of 1996, Malpractice self-released their debut EP, Memorial, which found the band abandoning its thrash influences in favor of a more melodic and ambitious approach. A second EP, Frozen, followed in late 1996, which proved to be Petri Vuorio's last recording with Malpractice; a new bassist, Jonas Mäki, signed on with the band in 1997. In 1998, Malpractice finished work on their first full-length album, Of Shape and Balance, which the group financed on its own and subsequently leased to Mastervox Records. Not long after Of Shape and Balance was released, Tuomo Pärttö left Malpractice, and Sami Pesonen became the band's new guitarist; a year later in 1999, percussionist Miikka Tikka also parted ways with Malpractice, with Toni Paananen taking over behind the drums. Between 2001 and 2004, the group wrote and recorded a number of new songs, and a 2004 demo entitled Circles and Lines led to a record deal with the Finnish metal label Spinefarm Records. In 2005, the group wrote, recorded, and released Deviation from the Flow, its first album for Spinefarm; it proved to be Mika Uronen's final recording with Malpractice, as he announced his departure from the band in May 2006. In early 2007, a post on the Malpractice website announced the group had nearly completed its search a new lead vocalist, and was writing material for a new album expected to be released in 2008. ~ Mark Deming 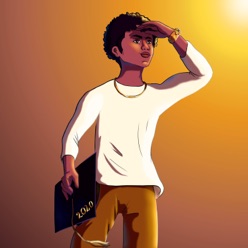 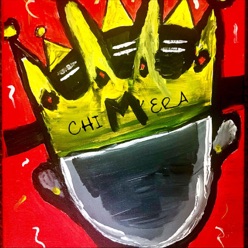 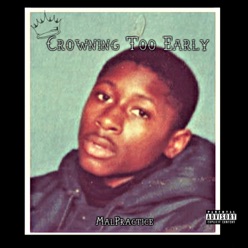 Crowning Too Early
2017
See all discs