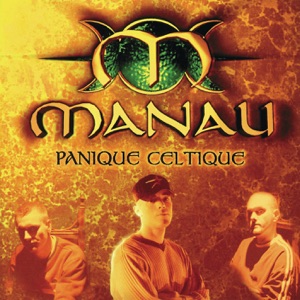 ORIGIN
France
About Manau
Manau is a French rap group whose Celtic-styled debut single, "La Tribu de Dana," was among the biggest hits of 1998, topping the national chart for a few months straight. Founded in 1998, the group is chiefly comprised of Martial Tricoche and Cédric Soubiron, whose partnership went back ten years further, when they co-hosted a radio show featuring the former as the frontman and the latter as the turntablist. The Parisian duo, both of whom are of Breton heritage, originally founded Manau as a Celtic rap group in collaboration with multi-instrumentalist Hervé Lardic (aka R.V.). Featuring Tricoche as the group's frontman and songwriter; Soubiron as composer, programmer, and DJ; and Lardic as composer and multi-instrumentalist, the group made some demo recordings that led to a major-label recording contract with Polydor. Manau in turn made their commercial recording debut in 1998 with the single "La Tribu de Dana," a Celtic rap song whose catchy refrain is an interpolation of the melody from Alan Stivell's 1971 rendition of the Breton folk standard "Tri Martolod." One of the biggest hits of 1998, "La Tribu de Dana" topped the French singles chart for 12 consecutive weeks and spent 23 weeks overall in the Top Three. In the wake of this breakout success, Manau made their full-length album debut with Panique Celtique (1998), which topped the albums chart and spawned a series of follow-up singles including the chart-topping hit "Mais Qui Est la Belette?," the Top Ten hit "Panique Celtique," the Top 30 hit "L'Avenir Est un Long Passé," and the Top 40 hit "La Confession." In 1999 the group won a Victoires de la Musique award for Rap Album of the Year and saw the departure of Lardic. Reduced to a core duo, Manau began experimenting with a range of rap styles on successive albums Fest Noz de Paname (2000) and On Peut Tous Rêver (2005), and though these follow-up albums didn't rival the success of the group's debut effort, they were fairly popular nonetheless. ~ Jason Birchmeier 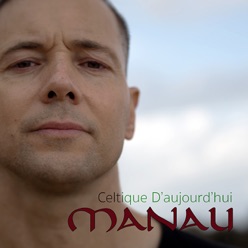 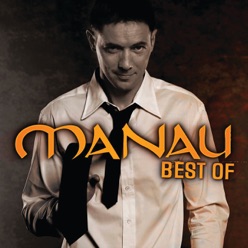 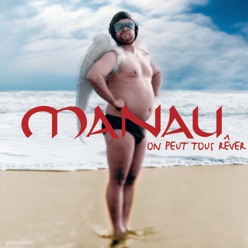