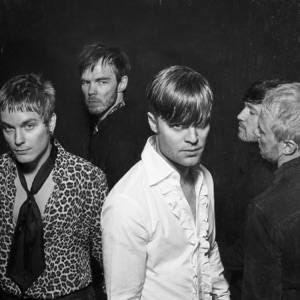 ORIGIN
Borlänge, Sweden
FORMED
1999
About Mando Diao
Mixing garage rock sneer and Brit-pop sass -- along with a truckload of other influences -- Borlange, Sweden's Mando Diao formed when its members were all still in their teens and ultimately became one of their homeland's biggest rock bands. The group's beginnings date back to 1995, when singer/songwriter/keyboardist Daniel Häglund and singer/songwriter/guitarist Björn Dixgärd were in a band called Butler. After that group broke up, the pair continued playing and writing together, eventually bringing bassist Fredrik Nilsson, guitarist Gustaf Noren, and drummer Anton Grahnstrom into the fold; Nilsson and Grahnstrom were replaced by Carl Johan Fogelklou and Samuel Giers. By 1999, they were known as Mando Diao, having taken their name from one of Dixgärd's dreams. Mando Diao continued to hone their sound, blending pop, mod, soul, Ru0026B, and Brit-pop elements into a style that was quirky yet timeless. In 2002 they released their first EP, Motown Blood, through the Majesty and Capitol imprints; the acclaim for the EP and the similarities in their sound to the Strokes and the Hives raised Mando Diao's profile considerably, and the band went on tours of Sweden with the Hellacopters and Kent. Later that year they released the singles Mr. Moon and The Band to stoke anticipation for their full-length debut album, Bring 'Em In, which was largely recorded in their basement practice space. The following year, Mute Records released Bring 'Em In in the United States.nn The sophomore effort Hurricane Bar was released in the band's native Sweden in 2004; a stateside release followed in 2005, and Ode to Ochrasy was issued the next year. While touring in support of the album, Mando Diao found time to record their fourth studio effort, Never Seen the Light of Day. The album was released internationally in late 2007, coinciding with a solo tour by Björn Dixgärd. Two years later, the album Give Me Fire -- which featured percussion-heavy production by the Salazar Brothers -- arrived, debuting at the top of the charts in Germany, Austria, and Switzerland and entering the Swedish charts at number two. In 2010, a deluxe version of the album was released, along with an MTV Unplugged album. Give Me Fire was released in the U.S. in mid-2011. That year, Giers left Mando Diao, with drummer Patrik Heikinpieti joining the group. For 2012's Infruset, Noren and Dixgard took inspiration from the poems of Gustaf Froding, turning them into the band's first album in Swedish. The album went quadruple platinum in Sweden, won a Grammy Award, and inspired a spin-off album, 2013's Infruset Guld. The band continued to expand its horizons with 2014's Ælita, which was named after a Russian synthesizer and delved into electronic rock. In 2015, guitarist Jens Siverstedt replaced Noren, and the band began crafting its next album at Siverstedt's summer house on the island of Gotland in early 2016. The result was Good Times, which arrived in May 2017 and built on the band's '60s-inspired rock and soul foundations. ~ Heather Phares 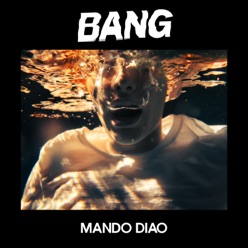 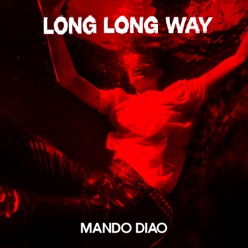 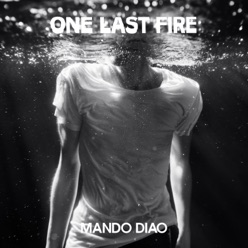