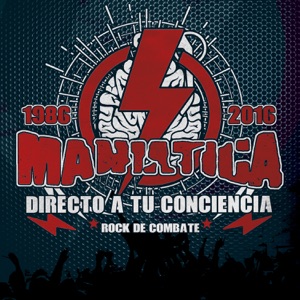 About Maniatica
Colombian alternative project created by brothers José and Juan Arbelaez, inspired by British goth rock. Maniática's cover of the Cure's "If Only Tonight We Could Sleep" was added to a tribute album called The Whole Cure in the Mirror. Soon after the band from Medellin released an 11-track album called A Ninguna Parte and later En Un Depresivo Domingo Azul. ~ Drago Bonacich 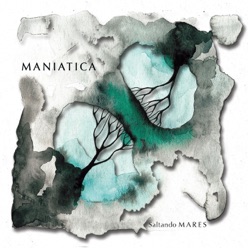 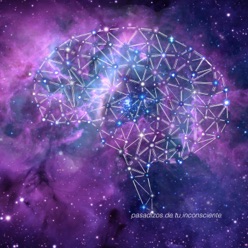 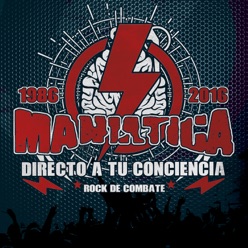