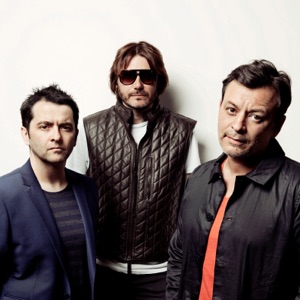 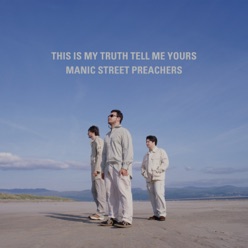 This Is My Truth Tell Me Yours: 20 Year Collectors' Edition (Remastered)
2018 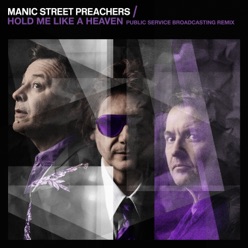 Hold Me Like a Heaven (Public Service Broadcasting Remix) - Single
2018 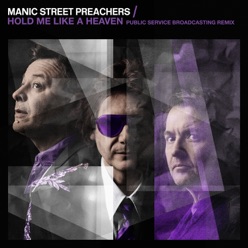