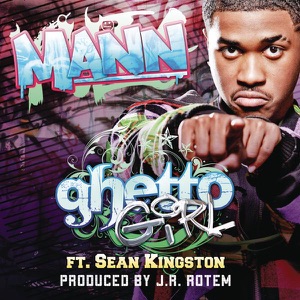 About Mann
Besides being the rare West Coast rapper signed to the East Coast-centric Def Jam, Mann was only 18 years old when he was signed to the label. The L.A. native studied acting and dance in high school and joined a number of local hip-hop crews before attempting a solo career. In 2008 he signed with the A2Z Entertainment agency and a year later he signed with Def Jam. In 2010 the label issued his singles Text with Jason Derülo and Buzzin with 50 Cent. ~ David Jeffries 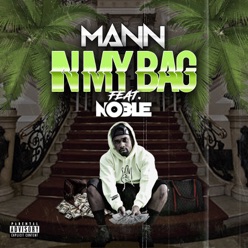 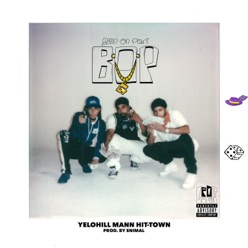 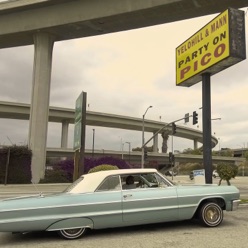