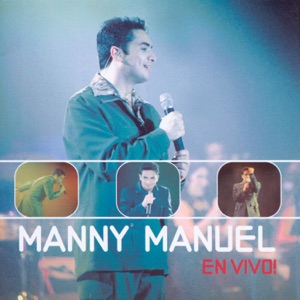 HOMETOWN
Orocovis, Puerto Rico
BORN
December 1, 1972
About Manny Manuel
Tropical singer Manny Manuel is known throughout the Latin pop music world as "The King of Hearts" for his trademark presentation of merengues, boleros, and romantic music. Born Cruz Manuel Hernández Santiago in 1972, he began his music career as a member of Tempo Merenguero. After teaming up with Los Sabrosos del Merengue, Manuel decided to start his solo career in 1994, signing up with a local label and releasing Rey de Corazones, followed by 1996's Autentico. Manuel also participated in a tribute album to the Beatles, featuring a Spanish version of "I Want to Hold Your Hand."nn In 1999, Manuel was nominated for a Grammy Award. His single "Se Me Sube" from his self-titled 2002 album placed in the Top 20, while the album landed in the top two on the Tropical Albums chart. "Bajo un Palmar," from 2003's Serenata, placed just inside the Top 40 of the Latin Pop Songs chart, though the album fared far better. Arriving in 2004, Nostalgia hit number 24 on the Heatseekers chart, and received rave reviews for its crisp presentation of historic standards. After intense touring, Manuel took an extended break, returning with 2007's Tengo Tanto. In a fickle marketplace, the album did respectably well and received universal critical acclaim. His studio followup, 2010's Rayando el Sol, was a bona fide hit, landing at the number three spot on the Top Latin Albums chart and also placing in the Billboard Top 200, while 2012's Contra la Marea peaked at five on the Tropical Albums chart.nn Manuel was hot in the marketplace. Not only were his tours throughout Latin America and the United States sold out, he was selling records in Europe and Asia too. In 2014 he issued Serenata, Vol. 2 and hit the top of the Latin Pop Albums chart, eclipsing the success of its 2003 predecessor. The compilation Merengueando los Clasicos, issued the same year, peaked at number three on the Tropical Albums chart and hit the top spot on various digital charts. Manuel proved to be that rare kind of artist: while his singles consistently only sold well enough to land near the bottom of the Top 40, his albums were best-sellers. In February of 2016, the pre-release single "Por Tu Respiración" was issued. The album Pegate de Mi Mambo, featuring collaborations with Tito "El Bambino" and Milly Quezada, was released at the end of April. ~ Drago Bonacich 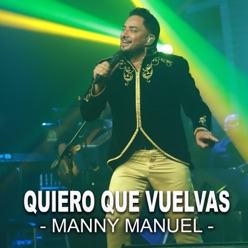 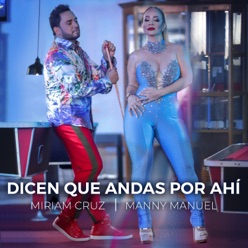 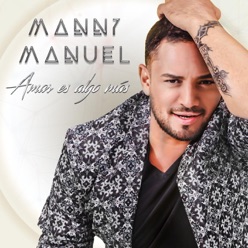