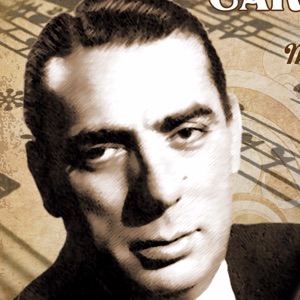 About Manolo Caracol
Manolo Caracol (born Manuel Ortega Juarez) was one of the greatest vocalists in the history of flamenco music. His many recordings and film appearances made him one of Spain's top artists of the mid-20th century. An extremely passionate singer, he attracted attention at a very young age. Affectionately known as Nino de Caracol, he acquired a solid reputation for his singing at local fiestas. At the age of 13, he placed first in a singing contest, the Lorca Cante Jondo competition, in Granada. Although the Spanish Civil War prevented him from performing at public fiestas and theaters, he continued to appear at private functions. Caracol reached his apex after meeting and falling in love with flamenco dancer/singer Lola Flores in 1943. Pooling their talents, Caracol and Flores toured the world and appeared in several movies. Their marriage began to dissolve after they received an invitation to appear in American films. Although Flores lobbied for accepting the invitation, Caracol refused and they separated. Their divorce was the first annulment of a canonical marriage in pro-Franco Spain. Although he tried to form another couple, including one with his daughter, Luisa Ortega, Caracol was unable to regain the momentum of his early career. Much of Caracol's later life was devoted to his club, the Basket Makers, which he ran until his February 1973 death in an automobile accident. ~ Craig Harris 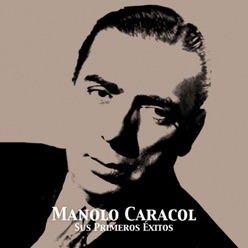 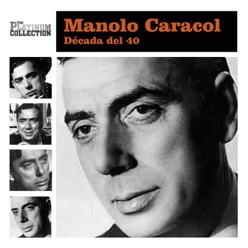 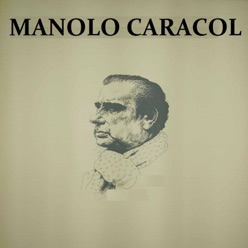