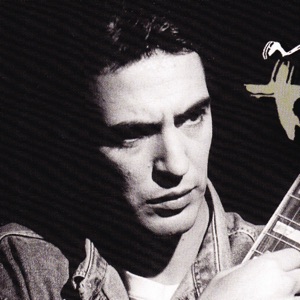 About Manolo Tena
Musician and philosopher Manolo Tena began writing poems based on his personal experiences in the late '70s. Cucharada became his first band. The group debuted on June 5, 1978, with the release of their first single, featuring "Social Peligrosidad" and "Libertad Para Mirar Escaparates." In 1984, his second ensemble, called Alarma!!!, burst onto the local rock scene with a self-titled album, followed by 1985's En el Lado Oscuro. In 1988, Manolo Tena decided to go on his own, making his solo debut with Tan Raro, followed by the successful Sangre Española album. ~ Drago Bonacich 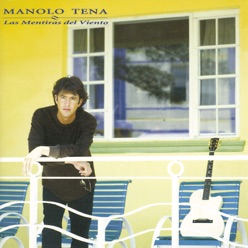 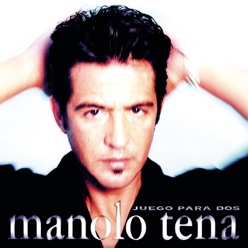 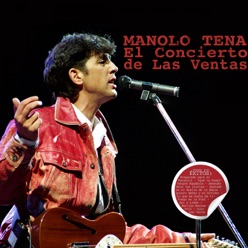