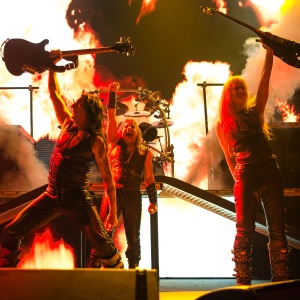 ORIGIN
Auburn, NY
FORMED
1980
About Manowar
One of the most internationally successful bands in all of heavy metaldom, Auburn, New York-born power metal outfit Manowar -- Eric Adams (vocals), Karl Logan (guitars), Joey DeMaio (bass), and Donnie Hamzik (drums) -- have sold over nine million records since their inception in 1980. Steeped in the pageantry of heavy metal, the group's approach was designed to be the raw, primal, Viking antithesis of classic rock, and their music followed suit, based on raw, aggressive riffs, with lyrics that were mostly about fighting, violence, honor, and death. The band issued a pair of well received yet not so widely distributed albums -- Battle Hymns (1982) and Into Glory Ride (1983) -- before breaking in the U.K. and Europe with 1984's Hail to England and Sign of the Hammer, leading to the group inking a deal with Atlantic and breaking big internationally with 1987's Fighting the World, the latter of which featured guest narration on the track "Defender" from Orson Welles, who had died two years prior, yet recorded his part on a 1982 demo of the song. Released in 1988, Kings of Metal was even bigger and bolder, but it also marked the departure of founding member and guitarist Ross Friedman (Ross the Boss). The ambitious Triumph of Steel arrived in 1992, followed by a string of new releases -- Louder Than Hell (1996), Warriors of the World (2002), Gods of War (2007), and The Lord of Steel (2012) -- as well as re-recordings of early albums Battle Hymns MMXI (2010) and Kings of Metal MMXIV (2013). ~ James Christopher Monger u0026 Steve Huey 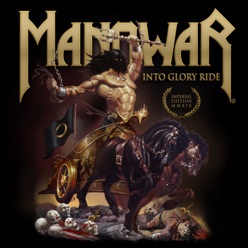 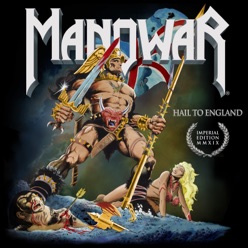 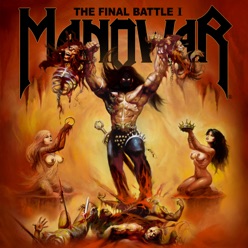