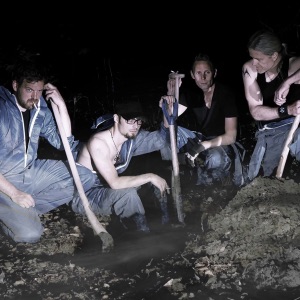 ORIGIN
Hvidovre, Denmark
FORMED
1996
About Manticora
Danish metal band Manticora was officially formed in 1996 out of the ashes of the thrash metal band Fear Itself by guitarist Kristian Larsen, vocalist Lars F. Larsen, and drummer Mads Volf, with bassist Kaspar Gram and lead guitarist Martin Arendal fleshing out the group's hard melodic sound. The band signed with the Greek label Black Lotus in 1998 and released a debut album, Roots of Eternity, a year later. A second album, Darkness with Tales to Tell, followed from Scarlet Records in 2001. The ambitious concept album Hyperion appeared in 2002, followed by 8 Deadly Sins in 2004 and the even more ambitious The Black Circus, Pt. 1: Letters in 2006. All of Manticora's albums have since been re-released in the U.S. by Lance King's Nightmare Records. ~ Steve Leggett 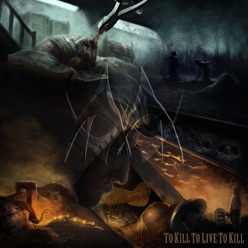 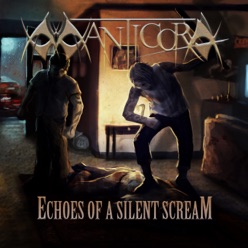 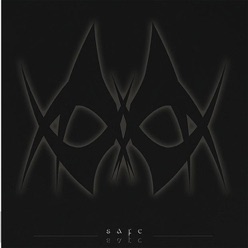