About Mantus
The New York City-based band Mantus was a favorite among clubgoers at the peak of the disco era. Formed in 1974, the group was originally known as Gypsy, and comprised vocalist Frank De Crescenzo, guitarist Jimmy Maer, bassist John Kaz and drummer Billy Amendola; they toured the tri-state area relentlessly in the years to follow, performing original material as well as covers of songs by influences including the Beatles, Queen and Led Zeppelin. Over time, however, Mantus' hard rock leanings gave way to a sound inspired by contemporary disco, and in 1978 they issued their debut single "Turn Around, Boogie Down"; its follow-up, "(Dance It) Freestyle Rhythm," was a major New York radio hit. The quartet's debut LP Midnight Energy appeared in 1979, and the single "Rock It to the Top" became a Top Ten hit on the club charts; a self-titled 1980 follow-up also generated a hit in "Boogie to the Bop," but as disco waned, Mantus' fortunes fell, and the group disbanded in 1982. The four members remained friends, however, and an informal reunion in 1995 led to a decision to reunite officially and record new material. ~ Jason Ankeny 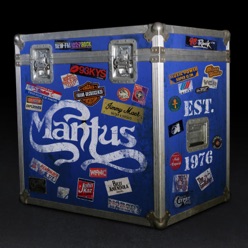 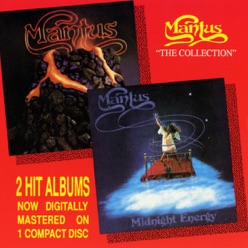