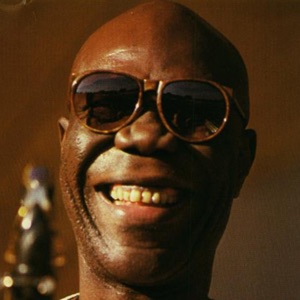 HOMETOWN
Cameroon
BORN
February 10, 1934
About Manu Dibango
Dibango is Cameroon's, and perhaps Africa's, best-known jazz saxophonist. Starting in the 1950s, he became a globe-trotting musician, living and performing in France, Belgium, Jamaica, Zaire, and Cote d'Ivoire, as well as in Cameroon. In 1960, Dibango was one of the founding members of the Zairean band African Jazz, with whom he spent five years. World attention came to Dibango with the release in 1972 of Soul Makossa, a work that actually had precious little of the makossa sound in it, and scored later hits with Seventies and Ibida. Dibango's output has been prodigious and multi-faceted. He has worked with musicians as diverse as Fela Kuti, Sly Dunbar, Robbie Shakespeare, Don Cherry, and the Fania All-Stars. In addition to being one of the leading jazz saxophonists of his generation, Dibango has also run nightclubs, directed orchestras, and started one of the first African musical journals. A later release, Polysonik -- featuring English rapper MC Mello, Cameroonian singer Charlotte M'Bango leading a choral section, and sampled pygmy flutes -- shows that Dibango is continuing to flourish and expand in challenging new directions. ~ Leon Jackson 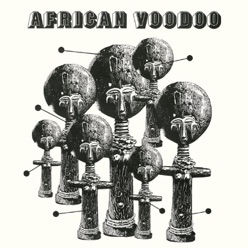 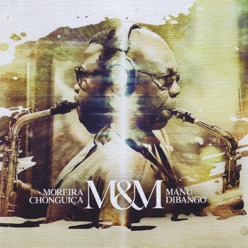 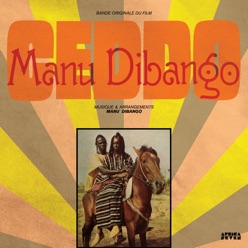