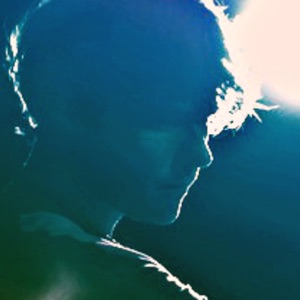 HOMETOWN
Odense, Denmark
About Manual
A producer that works within a realm where glitch and ambient pop overlap, Odense, Denmark's Jonas Munk applies his knowledge of piano, bass, and guitar -- instruments he began playing in his early teens -- to soundscapes of programmed beats and crackles and creakings. Under the name Manual, Munk debuted with a well-received self-titled 12" on the Hobby Industries label. In late 2001, the full-length Until Tomorrow was released by Germany's Morr Music. Like late-period Talk Talk, one of Munk's prime inspirations (along with Boards of Canada), Until Tomorrow's best moments achieve a rare simplicity where seemingly random elements fall perfectly into place. Ascend, the equally great follow-up, was released a year later. ~ Andy Kellman 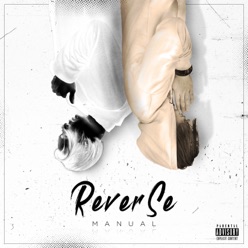 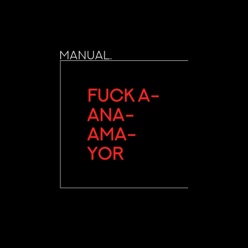 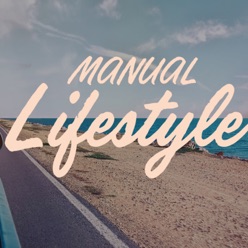