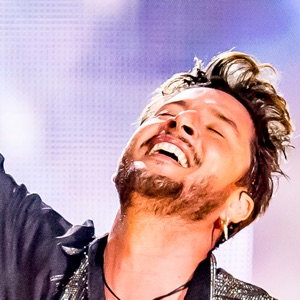 HOMETOWN
Isla Cristina, Spain
BORN
January 15, 1981
About Manuel Carrasco
Spanish singer and heartthrob Manuel Carrasco was born the youngest of five in a working-class family in the small town of Isla Cristina. Though Manuel's siblings were artistically inclined (all skilled painters), he was the only one to take to music. He was given his first guitar at the age of 11, and began writing as soon as he'd mastered his first few chords, recording his songs on a small cassette player. By the time he was in high school, Carrasco was involved with every musical activity available, from church choir to drum and bugle corps. He recorded his first demo during that time, though it did not open many doors for him.nnIt was when Carrasco heard about the casting call for a new TV show called Operacion Triunfo that he set forth on the path that would lead him to record-industry stardom. Carrasco was selected out of more than 80,000 aspiring vocalists to compete on OT. He ultimately placed second, which won him a management and recording contract in Barcelona. His debut disc, Quiereme (out on Vale Music/Universal), hit the shelves in April of 2003, selling 100,000 copies in its first week. The tour that followed took Carrasco to Venezuela, where he recorded a self-titled, more intimate follow-up project featuring three songs of Carrasco's composition. The disc went platinum, opening the market wide for his third release, 2006's Tercera Parada. Inercia, Carrasco's fourth album, followed in 2008.nnIn 2012, Carrasco released one of his most popular albums, Habla. The album was recorded in Milan with the backing of the Rome Symphony Orchestra on three tracks, and produced by the respected Claudio Guidetti (Eros Ramazzotti, Sergio Dalma). Debuting at number one in January of 2012, the album continued to chart in Spain for nearly 18 months (often in the Top Ten), especially after the Christmas release of Habla II, which included six additional songs. In late 2013, Carrasco commemorated the ten-year anniversary of his debut Quiereme with Confieso Que He Sentido, recorded in London with producer Martin Terefe (Jason Mraz, James Morrison, Jamie Cullum). The record debuted at number one in Spain, and became his first to chart high in Italy as well.nn In 2015, Carrasco appeared on another reality show, La Voz Kids, but this time as a coach (alongside David Bisbal and Rosario Flores). One year later, he coached for the adult version La Voz. He also released his eighth album, Bailar el Viento, a number one album in Spain for three weeks. ~ Evan C. Gutierrez 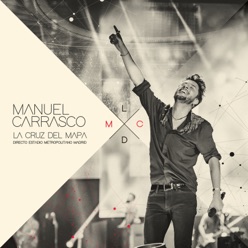 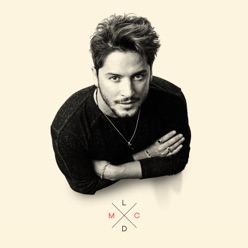 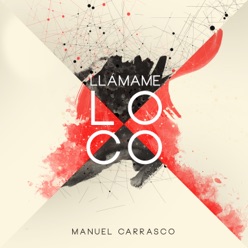