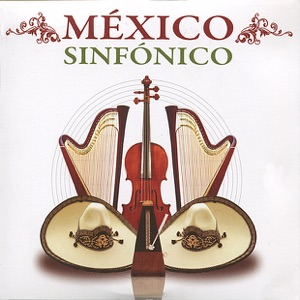 About Manuel Esperón
Along with songwriting partner Ernesto Cortázar, Manuel Esperón composed many important Latin standards including "No Volvere," "Cocula," "Ay Jalisco No Te Rajes," "Yo Soy Mexicano," and "Amor con Amor Se Paga." His songs have been performed by Chavela Vargas, Pedro Infante, Los Panchos, and Jorge Negrete. He gained his greatest exposure in America during 1945 when his song "The Three Caballeros" earned a performance in a Disney film of the same name. ~ John Bush