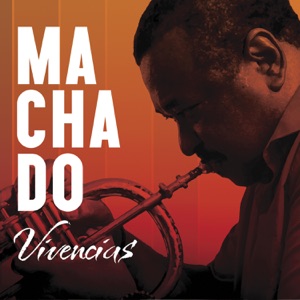 About Manuel Machado
Although Machado was an instrumentalist the majority of his compositions were vocal scores. He resided in Spain and studied with Duarte Lobo and later served in the court orchestra of the royal chapel in Madrid, along with his father, Lope, who played the harp. He became a royal chamber musician in 1639. Machado's extant compositions are all vocal pieces in the secular vein with highly expressive music composed for the texts he arranged. Harmonically Machado's music was sonorous and his use of tempos were effectively indicative of the transient attitudes associated with love. ~ Keith Johnson 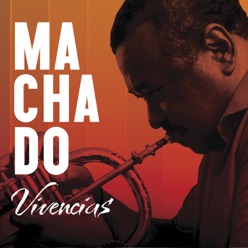