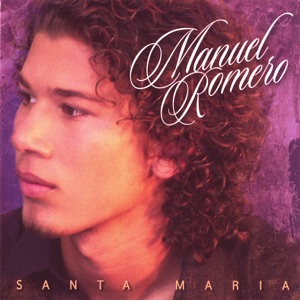 About Manuel Romero
Talented Manuel Romero started singing mostly influenced by his dad, a self-taught singer/guitarist. The promising artist's career took off after winning a talent contest sponsored by the Hispanic network Telemundo. In mid-2000 El Mix de Manuel Romero became his first record. Produced in San Antonio, TX and with contributions from Los Caporales, his debut album featured songs in both English and Spanish, including the traditional "Mexico Lindo," and a version of Franz Schubert's "Ave Maria,". At the age of 13 his natural vocal skills led him to sign up with the Miami-based Warner Music Latina. ~ Drago Bonacich 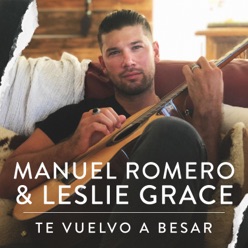 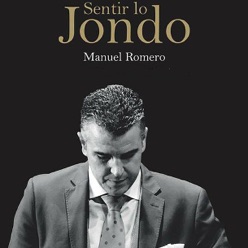 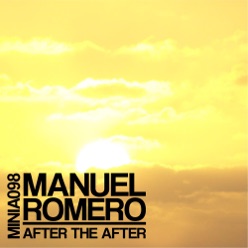