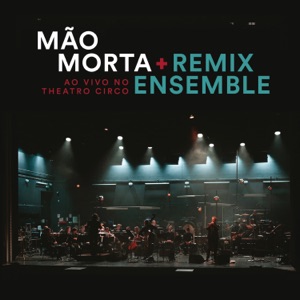 ORIGIN
Braga, Portugal
FORMED
1984
About Mão Morta
Mão Morta were the band most likely to become the Swans' Portuguese followers and brethren. Even their formation is reportedly due to a tip-off given to Joaquim Pinto by Swans' bassist Harry Crosby, when Pinto attended a Swans concert in Berlin. Like their American favorites, the European crew pursue the search for the scarcest alternative sounds composed with dark experimentation and shadowy lyrics. Some critics choose to label the group as "inspired by Nick Cave's first strains"; nevertheless, Mão Morta definitely figure as the most appalling squad on the Portuguese rock scene. The band's formation goes back to 1984 in Braga, a city in the north of Portugal, where Pinto (bass), along with Miguel Pedro (guitar) and Adolfo Luxuria Canibal (vocals), embodied Mão Morta's first lineup. Only two months after forming, the crew performed their first live concert, getting distinguished reviews from the critics, who saw an un-tapped wave arising on the Portuguese music fields. Also in 1985, Ze dos Eclipses joined the band as their bass player, motivating Pedro's move to the drums. Following a three-year period during which they made several enthusiastic performances, Mão Morta, the group's eponymous debut, hit the record stores. In that same year, they were the opening act for both Wire and Nick Cave u0026amp; the Bad Seeds at concerts in Lisbon. Their tragic and peculiar shows were even more publicized after Canibal cut himself with a knife live on-stage in 1989, supposedly to energize the crowd. The year after, their second album Corações Felpudos was released u0026#8212; just before the band's opening concert for the Young Gods. In 1991, after several lineup changes, O.D. Rainha do Rock u0026amp; Crawl showed up as their third album, later edited by Big Noise in Germany and distributed in Austria and other northern European countries. Mutantes S.21, delivered in 1992, constituted Mão Morta's breakthrough on the Portuguese charts, and featured one of their most notable tracks, "Budapeste." Arriving in 1997, Müller No Hotel Hessischer Hof emerged as the band's tribute to German drama master Heiner Müller, and in 1998, Há Muito Tempo Que Nesta Latrina o Ar Se Tornou Irrespirável was released. In 2001, Mão Morta liberated another album, Primavera de Destroços, literally, "Spring of Havocs." 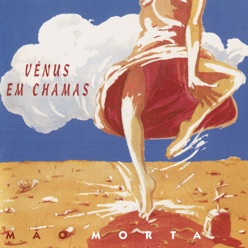 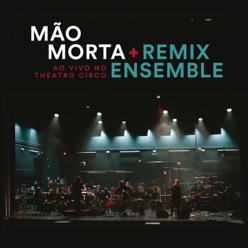