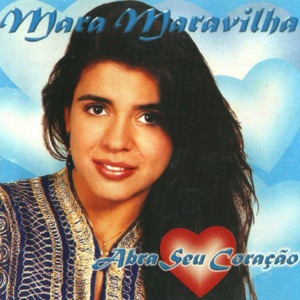 HOMETOWN
Itapetinga, Brazil
About Mara Maravilha
Child actor turned Latin gospel star Mara "Wonder" Maravilha (born Eliemary Silva da Silveira) got her big break when she was cast for the Brazilian kid's show TVItapua at age eight. She went on to be a Mouseketeer on a Brazilian version of The Mickey Mouse Club, at which point she attracted the attention of entrepreneur Silvio Santos. Santos helped Maravilha relocate to São Paolo, where she eventually starred on her own television show, Maravilha. She became a devout Christian in 1995 and left her career in television in order to become a gospel singer. She released her first praise album, Seu Coracao, in 1999. The album went gold, and Maravilha released seven more gospel albums over the next seven years. Her eighth album, Romantica, was released in 2006. 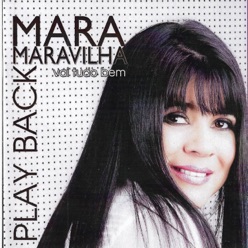 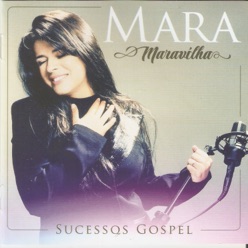 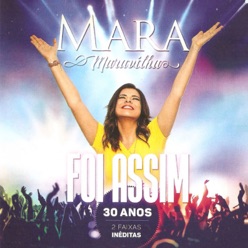