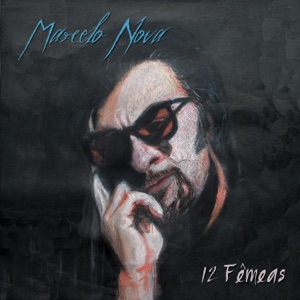 BORN
August 16, 1951
About Marcelo Nova
Former leader of the Camisa de Vênus and partner of Raul Seixas and Eric Burdon, Marcelo Nova has inscribed his name in the history of Brazilian rock. In the '80s, he acquired national recognition as leader of the Camisa de Vênus. He was the writer of the band's hits (for instance, "Eu Não Matei Joana D'Arc," "Simca Chambord," and "Só o Fim" and "A Ferro e Fogo") after the release of Duplo Sentido (1987), which has "Muita Estrela, Pouca Constelação" (the first song written with Raul Seixas). After this, he left the band and released his first solo album, Marcelo Nova e a Envergadura Moral. Enthusiastic about the record, Raul Seixas came to the scene again after almost five years, performing with Nova in Salvador. It was the beginning of a 50-show tour that ended up on the A Panela do Diabo album, which brought them another platinum record and became a classic of Brazilian rock. Their partnership was finished with Seixas' precocious demise in 1989. In 1991, Nova pioneered unplugged recordings by releasing the full-band unplugged album Blackout. In 1996, he co-produced the first album of unedited songs of the Camisa de Vênus with Eric Burdon, with whom he shared vocals on the track "Don't Let Me Be Misunderstood." "O Ponteiro Tá Subindo" became an instant hit and the band departed for a national tour. In 1997, Nova and Eric Burdon wrote and recorded four songs in Long Island, NY: "Motorcycle Girl," "I've Seen the Future," "My Satanic Heart," and "Winter Woman." ~ Alvaro Neder 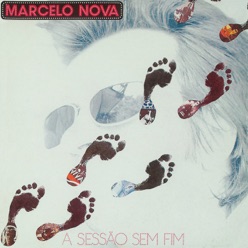 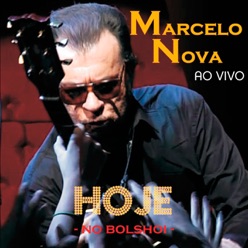 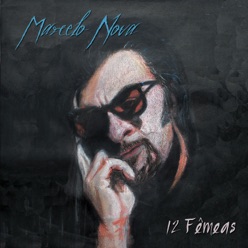