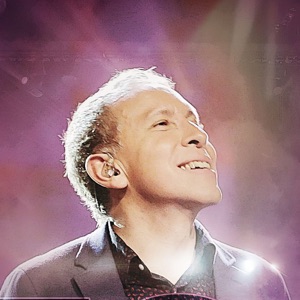 HOMETOWN
Cuidad De Mexico
BORN
June 28, 1963
About Marco Barrientos
Marco Barrientos is the Grammy-nominated frontman of the band that bears his name. He is a leading light in the contemporary Christian praise u0026 worship music. He is the founder and co-pastor of Centro Internacional Aliento, in Arlington, Texas, along with his wife Cristina. Barrientos is an author, celebrated speaker, and the creator of the conference Aliento del Cielo.nnBorn and raised in Mexico, Barrientos attended Christ for the Nations Institute in Dallas, Texas, where he graduated in 1985. He released his debut album, Este Es el Día de Alabanza a year later on his own Aliento Producciones. Upon graduation, he became an associate pastor at Amistad Cristiana in Mexico City until 1998, when his musical and speaking careers dictated a change. He then founded Amistad Cristiana Internacional.nnSe Exaltado, his sophomore offering, was released two years after its predecessor, and made him a burgeoning light in the Latin praise u0026 worship community. Since then, he has been prolific: Barrientos self-released a minimum of two albums per year through 2012, as well as leading worship and music conferences across Latin America and the United States, and running a church. His 2010 live album, Transformados, was nominated for a Latin Grammy in 2011.nnAfter the release of 2012's Ilumina, Barrientos took his first break from recording in nearly three decades. He returned to the scene with a live offering, Amanece, in December of 2014; it featured guest performances from Marcos Brunet, Marcela Gándara, Christine DClario, Kike Pavón, Israel Chaparro, and Yvonne Muñoz. ~ Thom Jurek 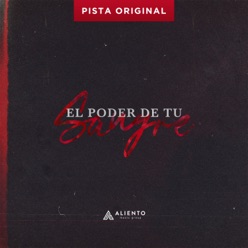 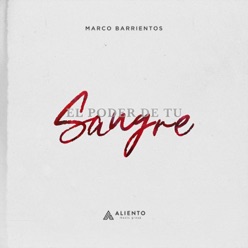 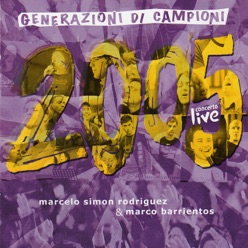