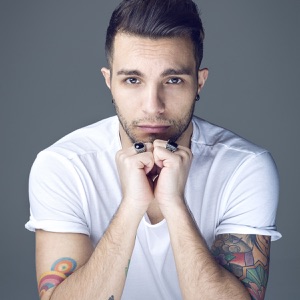 HOMETOWN
Cagliari, Italy
BORN
May 21, 1985
About Marco Carta
Marco Carta is a pop singer from Italy who rose to fame as winner of the reality show Amici di Maria De Filippi in 2008. Born on May 21, 1985, in Cagliari, Italy, he lost his parents at a young age and was subsequently raised by his grandparents. Prior to appearing on the Pop Idol-style reality show Amici di Maria De Filippi, he worked as a hairdresser in his hometown. After winning the show, Carta made his recording debut on the Amici di Maria De Filippi-affiliated compilation album Ti Brucia (2008) with "Per Sempre," a Top 50 hit single. His full-length solo debut album, Ti Rincontrerò (2008), followed shortly thereafter and was a smash hit, debuting at number three on the Italian albums chart; in addition, the title track was a hit, debuting at number 11 on the singles chart. Carta's success continued the following year when, in February 2009, he won the 59th Sanremo Festival with "La Forza Mia," the title track from his newly released second album. La Forza Mia reached number three on the Italian albums chart and was followed by a massive summer tour and a bevy of awards, including two TRL Awards, for Man of the Year and Best Number One of the Year. Over the next several years Carta remained a dominant force in Italian pop music, with each of his next two LPs, 2010's Il Cuore Muove and 2012's Necessità Lunatica, reaching the number two spot. He also reached out to the Latin market by recording a number of Spanish-language singles in 2012. Following the 2014 hit "Splendida Ostinazione," Carta issued the holiday EP Merry Christmas. In advance of his fifth studio album, he scored another hit with 2015's "Ho Scelto di No," which appeared on Come il Mondo the following spring. The prolific pop star returned in May 2017 with his sixth LP, Tieniti Forte. ~ Jason Birchmeier u0026 Timothy Monger 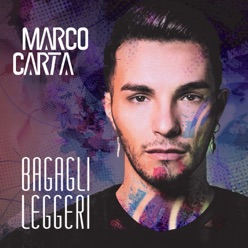 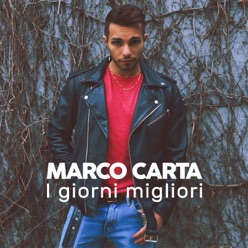 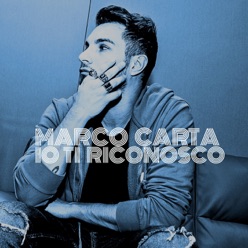