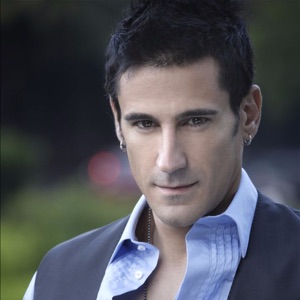 About Marco Di Mauro
Although most popular in Mexican pop circles, Marco di Mauro was born in Italy, and lived there the majority of his childhood. Born to a Spanish mother and an Italian father, Marco mastered both languages, and eventually found his calling as a singer and guitarist. In 2009 Marco released his first album, Marco di Mauro, which spawned three singles, "Mi Vida Sabe a Ti," "Nada de Nada," and "A Partir de Hoy." He has also been a television presenter, and has performed in Colombia, Mexico, Spain, Italy, and France. ~ Chris True 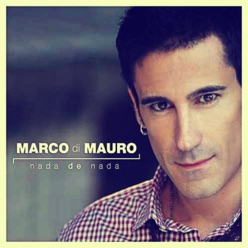