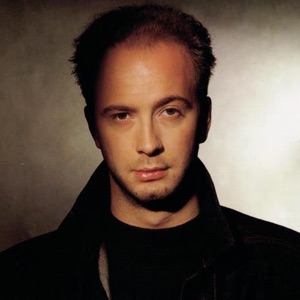 About Marco Masini
After getting his first piano at the age of six, Italian singer/songwriter Marco Masini began studying music, making his debut at the age of 11 while joining a local orchestra, later participating in a group called Errata Corrige. In the 1980s, the artist moved to Modena. While working as a DJ, Marco Masini was captivated by singing and songwriting. After playing piano for Humberto Tozzi, his composition "Disperato" became a winning song at the Sanremo Festival, recording a self-titled album soon after, followed by Malinconoia a year later. The album became a smash in Italy despite its somber music.nnIn early '93, he toured touring Europe for the first time, and, during break, recorded his true breakthrough T'innamorerai. Its lead track "Vaffanculo" (trans. "fuck off") was banned by radio, but the controversy increased Masini's stature.nnHe wasted no time establishng himself as a major vocal stylist given his acrobatic method that ranges across several octaves. His music fused classical, rock and blues; his concert apperances pushed them to appear on the charts all ove rEurope. 1995's Il Cielo della Vergine topped the charts in Italy, Switzerland, and the Netherlands. Its two controversial singles "Bella Stronza" ("Beautiful Bitch") and "Principessa" ("Princess") were boycotted by Italian radio, but ran up the charts anyway. After a tour, Masini took a break, until re-emerging in '98 with Scimmie ("Monkeys") on Ma Records, a label he co-founded with Marco Poggione. The album was a changeup that directly referenced 70s rock--it flopped. Retrenching, Masini issued Raccontami Di Te in 2000; its sound was a return to the fusion and melodic sensibilities of his earliest recordings asnd it landed in the top ten in Italy. His Italian tour was also an unqualified success. In 2002 he undertook another tour to showcase his new backing band Anima. In 2005 his entry for the Sanremo festival won twice for its plugged and unplugged versions. He followed it with a hits compilation that offered new recordings of vintage songs as well as a couple of new ones, then dropped a new album Il Giardino Delle Api that offered both versions of his winning Sanremo track.nnA year later he followed with the collaborative Tozzi Masini with singer and songwriter Umberto Tozzi, led by its single "Come si fa...?," that succeeded in mixing bagpipes with dance music rhythms. Masini spent literally years touring in the aftermath. Even so, he managed to come up with a successful theatrical musical Il Brutto Anatroccolo, using his songs to narrate his life. After performing the provcative and poignant "L'Italia' at the 2009 Sanremo festival, he released L'Italia... e Altre Storie.nnNiente Di Importante followed in 2011 supported by a world tour and a long rest that was rumored to be retirement. But Masini emerged from his long solitude renewed and refreshed. After signing to Sony Music, he released the single Spostato Di Un Secondo in February 2017 and performed the title cut at the Sanremo Festival, The album debuted at number six on the Italian charts. ~ Drago Bonacich 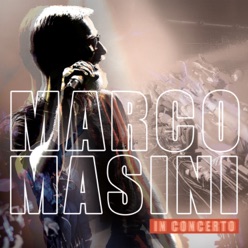 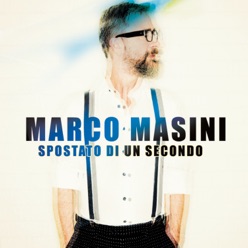 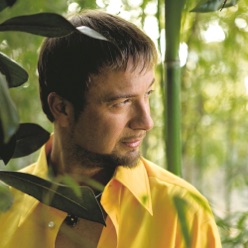