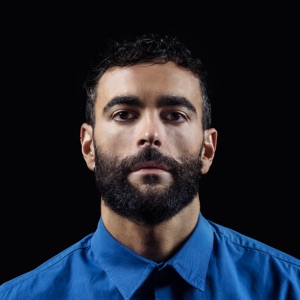 HOMETOWN
Ronciglione, Viterbo, Italy
BORN
December 25, 1988
About Marco Mengoni
Marco Mengoni is an Italian pop singer who rose to fame in 2009 via the television show X Factor, and made his chart-topping debut shortly thereafter with the smash hit "Dove Si Vola." Born on December 25, 1988, in Ronciglione, Viterbo, Italy, he was cast on the third season of X Factor and in the end was declared the winner, triumphing over runner-up Giuliano Rassu on the night of December 2, 2009. Over the course of the X Factor season, he performed a mix of Italian- and English-language pop/rock covers, from "Insieme a Te Sto Bene" (Lucio Battisti) and "Almeno Tu Nell'universo" (Mia Martini) to "Back to Black" (Amy Winehouse) and "Billie Jean" (Michael Jackson).nnShortly after winning X Factor, Mengoni made his recording debut with "Dove Si Vola," a song written for him by Italian pop veteran Bungaro. "Dove Si Vola" was a number one smash hit on the Italian singles charts. The song was also released as the title track of Dove Si Vola (2009), a seven-track mini-album comprising songs that Mengoni performed on X Factor, among them a couple of English-language songs (Michael Jackson's "Man in the Mirror" and Talking Heads' "Psycho Killer"). Rush-released within days of the X Factor season finale, Dove Si Vola was followed several months later by 2010's Re Matto, another seven-track mini-album, this one including original material sung in Italian. Featuring "Credimi Ancora," a Top Five hit single that Mengoni performed at the 2010 Sanremo Music Festival, Re Matto topped the Italian albums chart for several weeks. By the end of the year, the concert album Re Matto: Live had followed it to number one.nn Released in 2011, Mengoni's first full-length, Solo 2.0, continued his popularity; the single "Solo (Vuelta al Ruedo)" became a hit in Italy. Barely 18 months later, Mengoni was back at number one with the single "L'essenziale" and the album #prontoacorrere. The LP appeared in the spring of 2013 and sold even better than Solo 2.0. (It also charted high in Spain, thanks to the Spanish-language release #prontoacorrerespain.) Early in 2015, Mengoni released Parole in Circolo, his third full-length album. It spent two weeks at number one in Italy, due in part to the single "Guerriero," the biggest-selling hit of his career after "L'essenziale." Mengoni didn't keep fans waiting and returned later that year with Le Cose Che Non Ho, his fourth album to date. The record was essentially a companion piece to Parole in Circolo and once again topped the Italian albums chart, while also becoming the first to top the Italian vinyl albums chart. He also released his second live record, Marco Mengoni Live, which documented his highly successful 2016 tour. ~ Jason Birchmeier 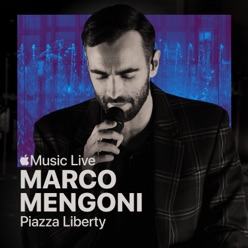 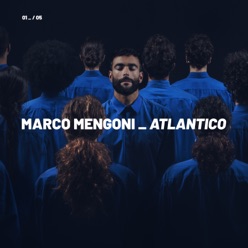