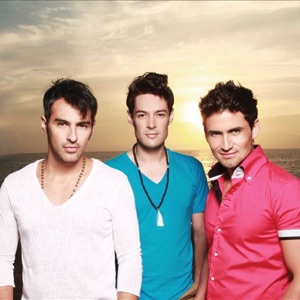 ORIGIN
Mexico
FORMED
2009
About Marconi
This Mexico-based romantic pop group is comprised of Mexican singers Diego Domingo and Sergio Muñiz and the Argentines Matias Bilurón and Emiliano Roqué. Marconi covers well-known Latin ballads in English as well as Spanish. All four had established solo careers before they came together first as a trio, with Bilurón joining later in 2010. Both Roqué and Muñiz are former contestants on Latin American Idol -- in seasons one and two, respectively, while Bilurón had recorded a number of singles and the solo album Esclavo de Tu Alma while living in Cordoba, Spain. Domingo worked as a backing singer on tours for other artists and in Las Vegas shows.nnTheir eponymous debut album was released in 2011. Due to Billboard and digital chart success of "Me Puedes Pedir lo Que Sea" in 2012 and "Si Hablo de Ti, Hablo de Mi" in 2013, the album was re-released. ~ Thom Jurek 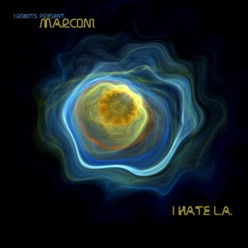 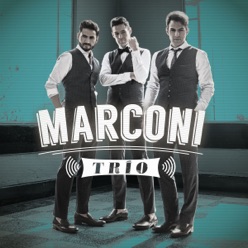 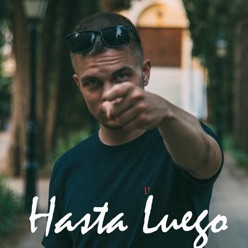