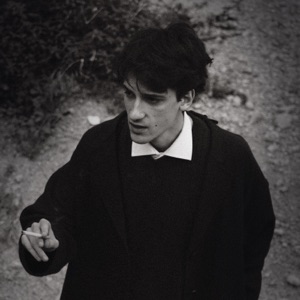 About Marcos Franz
Born in Mataró in 1993, Marcos Franz (Marcos Francisco Muñoz) is a Catalan actor and singer. At 17, he made his film debut in director Agustí Vila's La Mosquitera, and subsequently appeared on the TV series Kubala, Moreno i Manchón (2013) and Merlí (2015). Franz was interested in music well before he started acting and had in fact been writing songs for some time. In 2016, taking advantage of his growing TV popularity, Franz managed to secure a record deal with Discmedi Blau. His debut album Start arrived that October. 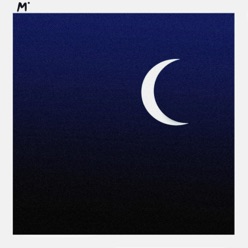 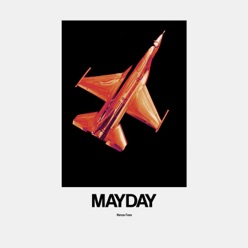 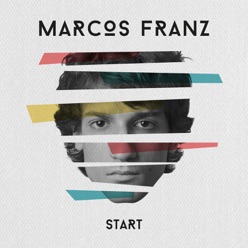