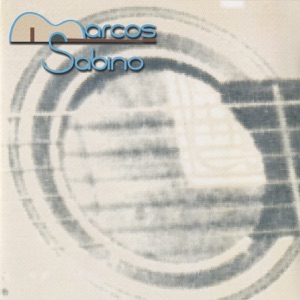 About Marcos Sabino
Marcos Sabino participated in several festivals before winning the Festival of Miracema (Minas Gerais) in 1978 with the song "Esperança" (Salu). In 1982, he had his big nationwide hit, the song "Reluz," with which he sold over 100,000 copies of his eponymous LP. He never had another hit again. ~ Alvaro Neder 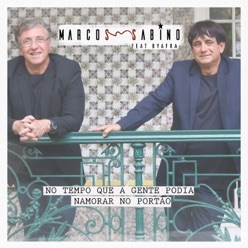 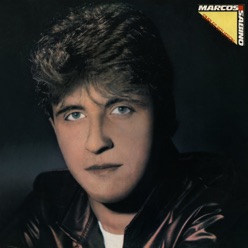 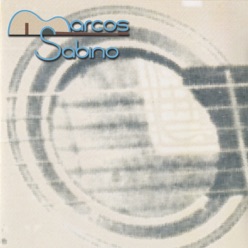