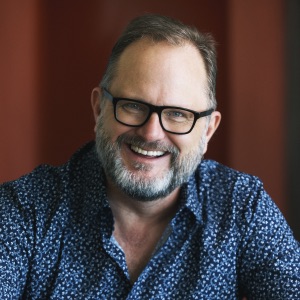 HOMETOWN
San Antonio, TX
BORN
May 19, 1962
About Marcos Witt
Pastor and CCM musician Marcos Witt (born Jonathan Mark Witt) grew up in San Antonio, TX, and studied classical music at the University of Juarez in Durango, Mexico. His first album, Adoremos!, was released in 1992, and it was followed by five more albums in the following decade. Witt was awarded a Latin Grammy in 2003 for his sixth full-length release, Sana Nuestra Tierra. Sony picked him up and released his seventh album, Recordando Otra Vez, in 2004. Witt won a Latin Grammy in 2005 for that album, and he received a Latin Grammy for Best Christian Album in 2006 for Dios Es Bueno. Alegria, Witt's first album to be recorded in Chile, was released later that year. ~ Margaret Reges 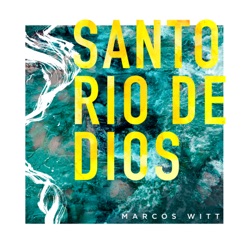 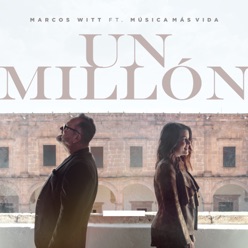 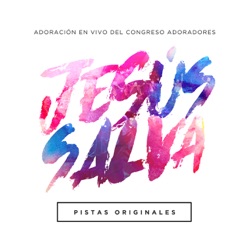