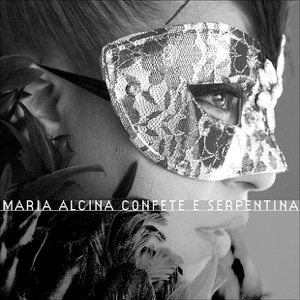 About Maria Alcina
Owner of a distinctively low voice, Maria Alcina shook Brazil in the now-distant 1972 with her androgyny and irreverence, winning the VII Festival Internacional da Canção/FIC (International Song Festival) with "Fio Maravilha" (Jorge Ben). Others hits of hers were "Alô Alô" (André Filho) in 1973. The song, one of several taken from Carmen Miranda's repertory, was used strategically by the singer, who also employed extravagant outfits to establish a connection with Miranda's identity. During the military dictatorship, Alcina was sued due to an alleged "subversive behavior" expressed by her irreverent artistic persona. In 1974, she had success with "Kid Cavaquinho" (João Bosco/Aldir Blanc). After the '80s, she devoted herself to a repertory based on humoristic double entendre, having performed in the U.S. together with Jamelão and Emílio Santiago, a country in which she participated in 1995 in a tribute to Carmen Miranda. ~ Alvaro Neder 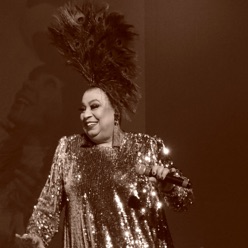 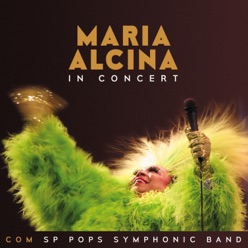 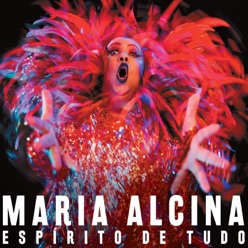