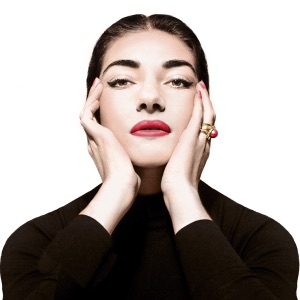 About Maria Callas
Maria Callas was born to Greek parents in the USA and moved to Greece with her mother at the age of 13. There she attended the Athens Conservatory, studying with soprano Elvira de Hidalgo. She made her debut as Tosca at the Athens Opera in 1941. After being heard by Zenatello in New York, she was engaged for La Gioconda at the Arena in Verona, Italy, and her career was launched. She became a very popular star of the Italian opera and performed many heavy roles such as Aida, Isolde and Brünnhilde. She later went on to star at La Scala, Chicago and New York. She had a reputation for being a temperamental and difficult colleague. This was refuted by those closest to her and may have resulted from her self-critical temperament and frequent vocal troubles which often forced her to abstain from singing or to perform below her best form. These vocal troubles stemmed from an inequality between registers, a harsh middle range and a tremolo on high sustained notes. It is not known whether these flaws were due to a lack of training or some physical problem. In spite of this, Maria Callas has been compared to the work of Pasta and Schroeder-Derient. Her genius in her authoritative performances and her richly colored voice by far outweigh any imperfections in her voice. ~ Lynn Vought 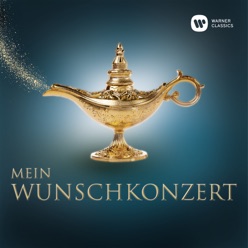 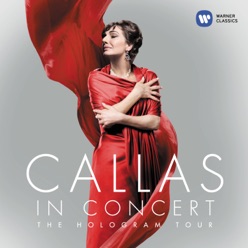 Callas in Concert - The Hologram Tour
2018 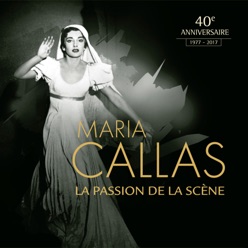