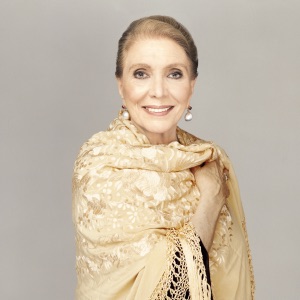 HOMETOWN
Madrid, Spain
BORN
August 29, 1924
About Maria Dolores Pradera
Singer and actress Maria Dolores Pradera was born in Madrid on August 29, 1924. She spent much of her childhood in Chile, her family brought there by her father's business. She began working as an actress on both stage and screen as early as her late teens. Her first major works were the films Yo No Ne Caso in 1944 and Los Habitantes de la Casa Deshabitada in 1946. It was while working on Los Habitantes that Pradera met Fernando Fernan Gómez, whom she would marry in 1947. From there she would perform in various theaters in Spain, France, and Mexico, collaborating with the most important directors of the day. As a singer, Pradera was known for her smooth voice, perfect diction, and intuitive nature in a variety of styles. A master of bolero, ranchera, coplas, ballads, fados, and more, Pradera became well loved all over Latin America. Her voice made famous the works of songwriters like José Alfredo Jiménez (Mexico), Chabuca Granda (Peru), and Miguel Matamoros (Cuba). Her vocal and theatrical career was celebrated throughout the Spanish-speaking world. Toward the end of her productive years she helped to bolster and guide Spain's next generation of artists, including Joaquín Sabina, Rosana, and Los Sabandenos. ~ Evan C. Gutierrez 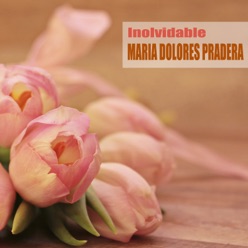 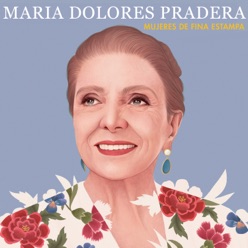 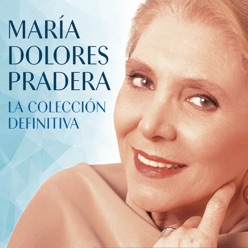