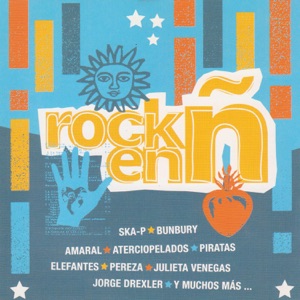 About María Gabriela Epumer
Argentinean singer/songwriter Maria Gabriela Epumer decided to go on her own in 1998. She formed her own band, creating a project called A1, and released a self-titled album that same year. Ex-Rouge and Maleta de Loca Maria Gabriela Epumer's talent was recognized while recording along with Charly García during the 1980s. In the year 2000, her second album, called Perfume, was issued. ~ Drago Bonacich